Difference between revisions of "Historic Peckham" 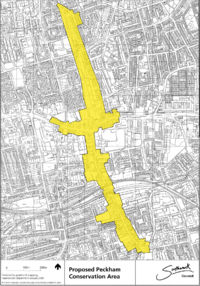 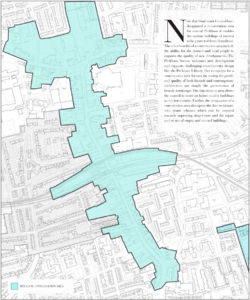 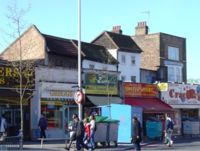 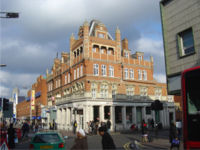 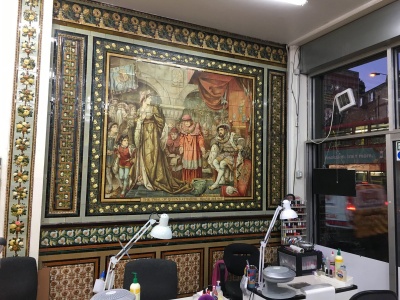 In 1850, Thomas Tilling started the first bus service of four journeys a day between Peckham and Oxford Street. By 1905 the company had 7000 horses, and a riding school in Melon Road, Peckham. They were the first to operate by bus timetables. They also had 20 motor buses and in 1907, began the first long-distance motor bus service, running 13 buses between Oxford Circus and Sidcup in Kent. In 1909, Tilling joined with the London General Omnibus Company (LGOC). They then co-operated on a joint route from Peckham to Turnham Green, via Oxford Circus. The LGOC had introduced numbers on all its routes, and this was route number 12. This service between Peckham and Oxford Circus still operates and is still the number 12. It may be the oldest operating bus route in London. More information from Wikipedia. 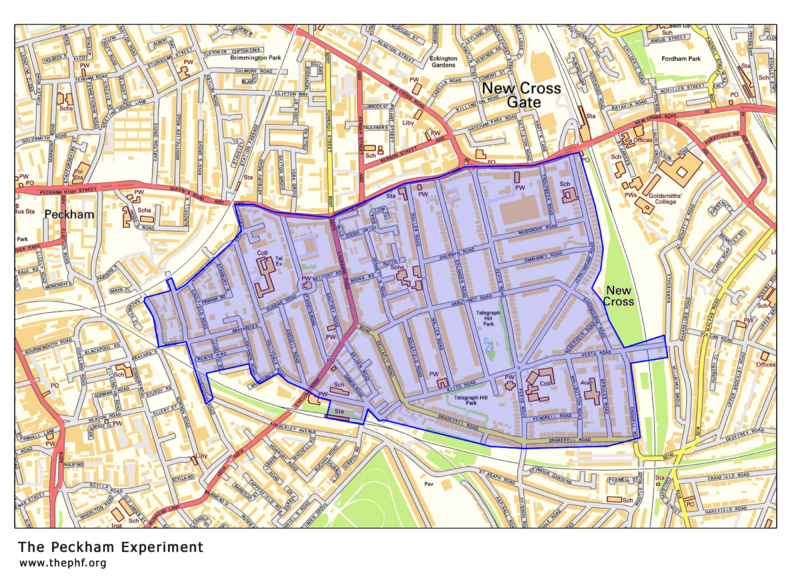